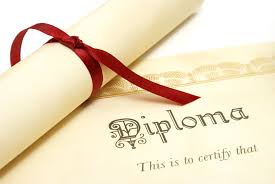 Remember Ismael Gerli, the Panamanian lawyer who was charged with forging his clients' signatures on Bearer Share certificates, and stealing their real estate holdings ? He literally bought his law degree, from a university in the Republic of Panama, never attended the classes, and used that bogus degree to gain admission; there is no bar exam in Panama, only what we call the diploma privilege. if you have a law degree, you are automatically admitted to practice there. Gerli has no legal training, education or experience whatsoever, but he is an attorney; Such people are dangerous for a lot of reasons.

In Canada, immigrants from Iran and the Peoples' Republic of China arrive with advanced professional degrees in hand, whether they be in medicine, law, engineering, or the fields.  Most of these degrees were bought for cash, and without any university attendance in those fields of study. This organized international fraud, which is perpetrated on a grand scale by immigrants, results in unqualified "professionals" receiving licenses to practice their profession, which is a clear and present danger to the Canadian public at large. This fraud, which has been confirmed by sources in Canadian law enforcement, could be fatal to its victims. 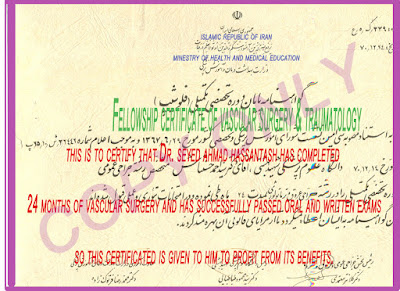 What if you went to a physician, armed with a bogus Iranian medical school diploma, and resulting Canadian license to practice medicine, and he or she attempts a medical procedure upon you, but has no training, cuts into an artery, and you die in the office ? What if you seek an attorney for legal advice in litigation, and he is unprepared, resulting your good case being dismissed with prejudice ? What if an engineer signs off on a building repair that later collapses upon its occupants ? 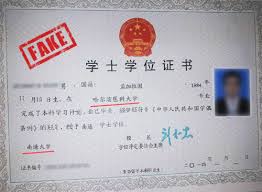 What will Canada do ? Confirmation of bogus degrees "earned" abroad, in a corrupt jurisdiction, is difficult at best. How do you know that the verifying party was not himself paid to confirm the degree ? We cannot say, but unless Canada finds an effective way to vet immigrants, bogus and unqualified professionals will continue to gain admission to advanced occupations.