WILL REGIONAL ASSOCIATIONS IN THE CARIBBEAN FOLLOW EU LEAD ON MALTA'S CORRUPTION ? 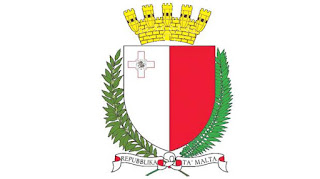 If you follow the news of the European Union's issues with Citizenship by Investment programs of its members, you know that EU Minister of Justice Vera Jourova has scheduled a visit to Malta, to discuss, primarily,what have been referred to as "money laundering issues." Malta faces a sanctions procedure, due to its unexplained delay in adopting new EU rules on money laundering. The EC Vice President, Frans Timmermans, speaking on the matter, stated that CIP passports may only be issued to individuals who have a "demonstrable link" to an EC country. This principle should apply to all CIP programs, including those outside the European Union.

Additionally, unresolved issues there concerning the CIP program, illicit payments allegedly made to government officials in connection with its operation, and their appearance in the Panama Papers, all are being ignored by government, leading to the presumption that money laundering arising out of illegal payments by CIP consultancies, has occurred, and is being artfully covered up. 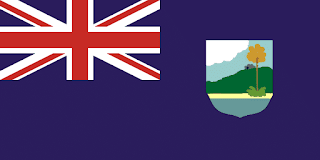