WHICH OF THE RUSSIANS SPECIAL COUNSEL ROBERT MUELLER IS TARGETING HAVE PASSPORTS FROM DOMINICA ? 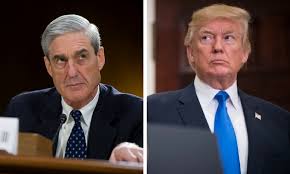 As more details emerge regarding a major investigation, by Special Counsel Robert Mueller, into the role that certain Russian-American nationals played in fronting for Russians making illegal campaign contributions to the Trump for President Campaign, the question must be asked: of those targeted wealthy Russian businessmen, just how many hold Dominica CBI or diplomatic passports ?

Dominica has long been a favorite money laundering destination for Russian organized crime, due to its "user friendly" attorneys and financial institutions. While most of the activity is covert, experts believe that 200-300 Russian nationals hold Dominica CBI passports, and the high-profile case of offshore banker Vladimir Antonov serves to remind us that Russian criminals have long been active in Dominica. 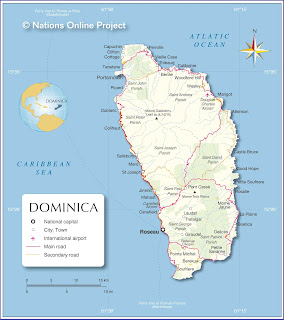 Mueller recently interviewed Russian-Americans suspected of making campaign payments to the Trump Campaign, using funds obtained from dodgy Russian nationals seeking to influence Trump, as well as the election outcome. When one drills down to the original source of this money, do some of the Russians behind the payments have Dominican passports in their briefcases, in case they have to flee, to avoid criminal prosecution ?