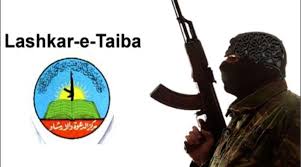 Mohammad Ehsan a/k/a Mihammad Ahsan, who obtained a Grenada passport, is the Financial Secretary for MML, the political wing of Lashkar-e-Tayyiba (LeT). Both Ehsan and LeT are OFAC-Designated SDGT. He is a terrorist financier, yet he was able to obtain a Grenada passport, after he married a local girl. His passport has been revoked, and his deportation ordered by a judge, after a hearing was held in grenada.

The fact that Ehsan, althrough a known LeT associate, was granted a passport after marriage, indicates that there most likely was no due diligence performed upon him, as even the most rudimentary investigation would have found that he was unsuitable for Grenadian citizenship. Our EDD investigation also shows that he has two prior arrests for narcotics trafficking. 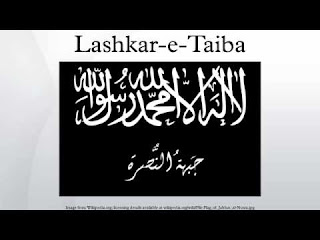 It should be self-evident that Enhanced Due Diligence must be performed upon all foreign candidates for citizenship, no matter how it is being obtained, for the East Caribbean states have been targeted for passport acquisition by Middle Eastern terrorist organizations, with special attention to Hamas and the Palestinian Islamic Jihad. 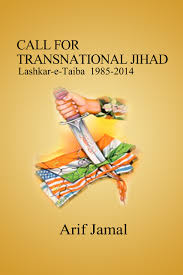