RAISE COUNTRY RISK ON ANTIGUA TO THE HIGHEST LEVEL 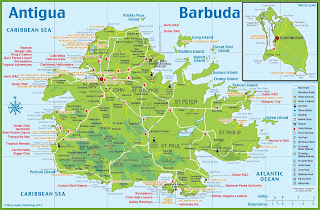 Recent developments in Antigua, when analyzed for the purposes of calculating Country Risk for compliance officers based in North America, have all combined to create a Perfect Storm of corruption, and which makes any financial investment, access to the country's courts, or substantial financial transactions with its financial institutions, extremely high risk, for both foreign investors, as well as global banks. The risk of loss is simply too great at this time.

Back to back scandals, where major foreign investors were defrauded and cheated out of millions,  a scandal involving the interrogation of a sitting Antiguan minister by British police, investigating bribes extorted from a British investor, and the unexplained disappearance of large portion of CBI revenue, prior to its arrival in the treasury, are additional evidence that risk levels are off the charts.

Efforts to convince Antigua's government to utilize Enhanced Due Diligence for its troubled Citizenship by Investment (CBI) program, the failure to deliver upon promises to cancel
diplomatic passports held by dodgy foreigners, and finally, the government's utter failure to
conduct an investigation of the 200 passports case, which involves police corruption, until SVG police broke the case open, all add up to a jurisdiction which should be given a very wide berth by prudent foreign investors. 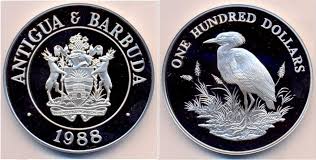