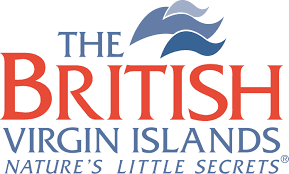 The recent disclosures, on global media, that organized crime syndicates in the Ukraine are using British Virgin Islands (BVI) companies to purchase high-end London real estate should serve as yet another reminder of how the BVI has become the favorite resource for opaque corporate formation; it is regularly used by organized crime, tax evaders, corrupt Politically Exposed Persons (PEPs), international sanctions evaders, and all the other usual financial crime suspects.

Remember that the Panama Papers showed that Mossack & Fonseca chose the BVI over all the other offshore jurisdictions, for corporate formation; this was borne out by the fact that the majority of M & F companies were from the BVI.

You will never get accurate, verified official information on the Beneficial Owners of BVI corporations; many investigative journalists who have chosen to ask the tough questions there, in person, have found themselves on the next available aircraft out of the territory, that is assuming they were even able to get out of the airport after arriving there. Local autonomy trumps any complaints from the United Kingdom, for corporate formation keeps the BVI government, and yes, its economy, afloat.

When compliance officers encounter a BVI company in account opening, real estate transactions, securities certificates, they should ask themselves why did the owner of these assets entitle them in this manner, and can they conclusively prove Beneficial Ownership ? If not, there is potential expoasure to such nightnares as OFAC-sanctioned individuals or entities, career criminals, and other unsuitable elements. 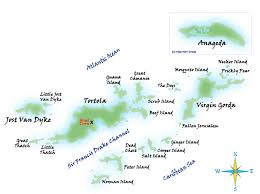 Try not to be included in a future 200-person federal criminal conspiracy charge, because you failed to obtain answers to the tough questions, because US law enforcement agencies wake up and take notice when they see that a British Virgin Islands corporation was used yo take title to an asset.