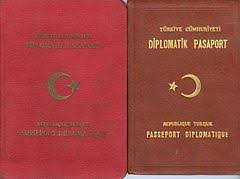 In the midst of all the global furor over the illegal issuance of diplomatic passports (especially to criminal elements for large amounts of cash), by the five Eastern Caribbean states, led by the Commonwealth of Dominica, Turkish lawmakers from the ruling Truth & Justice Party are reportedly demanding lifetime diplomtic passports for themseles, their wives and children under 25. Obviously their arrogance knows no limits.

Will someone please tell these Turkish politicians, at least some of whom are lawyers and know better, that without an actual diplomatic posting abroad, a specific duty assignment and detailed mission, and approval from the receiving country, holders of diplomatic passports are NOT diplomats. They should not attempt to bypass Customs, have their bags considered exempt from search, and enjoy immunity from criminal prosecution. President Erdogan, please read the Vienna Convention on Diplomatic Representatives, which is codified for all members of the United Nations. The abuse of diplomatic passports raises risk levels for crime and terrorist financing. 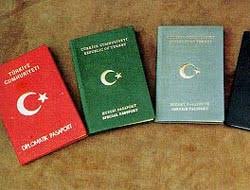