US SUPREME COURT DECLINES TO HEAR TERRORISM SUIT AGAINST PLO 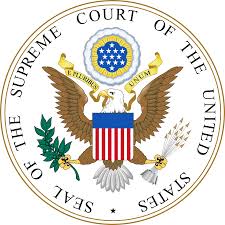 The United States Supreme Court today denied Certiorari in Mark Sokolow vs. Palestine Liberation Organization et al, Case No.: 16-1071, which lets stand the Second Circuit Court of Appeal reversal of a $654m District Court verdict against the PLO and the Palestinian Authority,brought by American victims of terrorist attacks in the Middle East. The Second Circuit held that the trial court had no jurisdiction over a civil suit, involving attacks overseas.
Posted by Kenneth Rijock at Monday, April 02, 2018