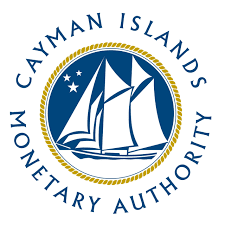 As the liquidation of two insolvent Cayman companies owned and controlled by a fugitive, the Canadian fraudster Ryan Bateman, proceeds, government officials are alleging that no victims have ever come forward, to make a formal claim of loss. This information is totally false, and efforts to circulate this blatant lie, calculated to cover-up one more major financial scandal in a long line of cases where foreign investors lose everything, and Cayman residents who are guilty are never charged with criminal conduct.

Our previous coverage of the case, where the fraudsters were named the "Cayman Gang of Four" by the media, detailed what the Cayman Islands Monetary Authority (CIMA) estimated was a $400m loss, sustained by approximately sixty Canadian retirees and pensioners, which was stolen by Bateman and the other gang members, Sharon Lexa Lamb, Derek Buntain, and Fernando Moto Mendez. None of the fraudsters was ever brought up on charges in the Cayman Islands. It was the thirteenth reported major fraud in the Cayman Islands, involving foreign investors who sustained a total loss, due to fraud and theft on the part of Cayman Islands residents, where zero dollars were recovered for the victims. 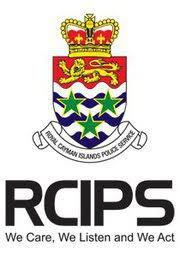 Now, government is claiming that NO investors ever filed a claim with CIMA or the RCIPS. I personally know of filings with both agencies, and still maintain copies in my files. The untrue allegations were meant to bury a major scandal, so that future prospects are not deterred from participating in the next Cayman-based investment sheme.
Posted by Kenneth Rijock at Tuesday, April 10, 2018