RICARDO MARTINELLI'S APPELLATE BRIEF SEALED, LIKE THE REST OF THE FILE 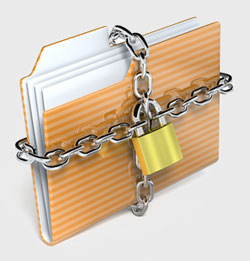 If you just happened upon this article, allow me to update you; all the important pleadings (filings) in both Ricardo Martinelli's Habeus Corpus petition, which he lost, and the ensuing appeal. The appelant's brief, which must contain his Points on Appeal, the issues which he is relying upon to reverse the judge's order,  and retrieve him for extradition to Panama, will tell us what we want to know. Unfortunately, we are unable to read it.

All the relevant pleadings in both files are shown as requiring permission, which the public & the media conveniently do not have. Therefore, we cannot verify whether the Panama rumors, about Donald Trump & one of Martinelli's sons having been "guests" at three Panama City bordellos, and that Martinelli's illegal video surveillance program had captured information about classified American operations in Latin America.

I wonder why the major American media has not yet picked up on the fact that they cannot access the extradition files of Panama's reportedly most corrupt president, don't you ?