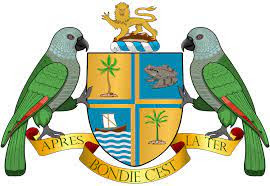 If you read our article this week, Court Orders the Unredacted Order detailing Alex Saab Moran's Pre-Arrest Cooperation with DEA Unsealed (April 7, 2022) especially the set of the five-page order itself, you now know that Saab Moran extensively cooperated with the Department of Justice, over an extended period of time. This means, candidly, that he would have provided information about his money laundering operations in Dominica, where he owned two offshore banks, and in Malta, where he laundered over $120m, through a prominent bank and a financial services company there.

This means that bankers in those two countries have cause for concern. the order further recites that Saab Moran disgorged a substantial amount of money to the DOJ, representing his money laundering profits, which would have required him to account, in detail, for the specific transfer tactics he employed to earn those criminal profits.

Whilst details of an ongoing criminal investigation are generally confidential, and the relevant portions of the order were sealed for one year, it was done on the grounds that public disclosure might place Saab Moran and his family in danger. Such details rarely surface before trial; in this case, individuals who may consider themselves Targets in those two offshore jurisdictions now know that they are potentially at risk. 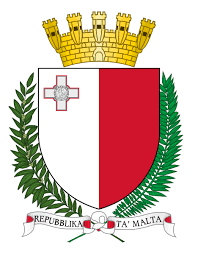 Their risk level has now increased; read our subsequent article, entitled Italy Complicates Alex Saab Moran's Life; Charges him, his wife Camilla Fabre and three Relatives with Money Laundering (April 8, 2022). His exposure, post-US cased, has now increased exponentially, and his spouse is now at risk for a prison sentence for the first time. This complication may affect the extent to which he must render operative testimony and deliver evidence to prosecutors.

Add to the mix recent disclosures that Saab Moran transferred some of his money to Russia, and his situation keeps getting more dire, as facts emerge. Was money he sent to Malta or Dominica subsequently quietly transferred to Russia ? That adds a whole new dimension to his problems.

What impact Saab Moran will have on the banking industries in Malta and Dominica is not known, but our analysis, based our analysis of unfolding developments, shall continue on this blog.