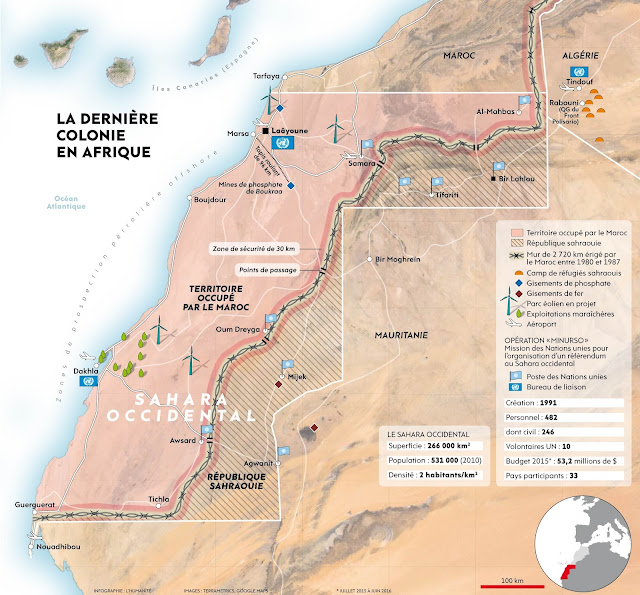 The recent announcement, by the Prime Minister of the Commonwealth of Dominica, that he had unilaterally established a consulate, or mission, for the Organisation of East Caribbean States (OECS) in the Kingdom of Morocco, didn't appear, on its face, to be anything more than a routine diplomatic act. However, if one takes a closer look, it is far more politically complex, and darker, than the establishment of a diplomatic outpost in Africa. You see, Skerrit has intentionally placed the mission in Dakhia, which is not in Morocco at all, but inside the disputed Western Sahara, which is occupied by Morocco in violation of international law, which governs the rights of independence of former colonial territories.

if you remember your university class in geography, Spain, as a colonial power, controlled the Western Sahara, then known as the Spanish Sahara, between 1884 and 1975. Spain reneged on its promise to the indigenous Sahrawi conduct a referendum;  Instead of independence, the territory was then occupied jointly by Morocco and Mauritania, which divided it up, in violation of the Principle of Self-Determination. The European Court of Justice has determined that the Western Sahara has a "separate and distinct status" that cannot be changed without the consent of its inhabitants.

Moroccan administration of the territory has been characterised as the worst police state in Africa, with torture, rape, imprisonment without trial, beatings administered to peaceful protesters, and a programme of terror against independence advocates. Objectively, it appears that Morocco is conducting a campaign of terror, and widespread violation of Human Rights that is among the worst in the world.

This is why leaders in the other member countries of the OECS are reportedly extremely upset at Skerrit's action, which was done unilaterally, without their prior knowledge of consent,  as it occurred in what many organisations regard as Occupied Territory. They have pronounced the opening of the mission as a matter "of great concern." The OECS cannot do business with a Human Rights violator that suppresses independence movements. 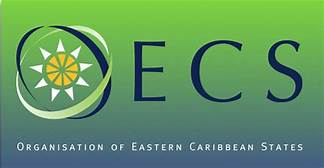 Observers of Dominica's government, which has sold CBI passports to career criminals, corrupt government officials and PEPs, are seeking new applicants for their passport products, and one must assume that there are financial reasons for this consulate, and they are most likely CBI applications from government officials who violate international and hurt advocates for independence. Look at the press releases/infomercials that have come out, courtesy of the international CBI consultancies, promoting Skerrit's consulate opening. They stand to make clearly excessive commissions, which are not disclosed to the applicants.

Will the OECS revoke Skerrit's action, and close the"consulate" ? Does it have a choice ? The OECS stands for self-determination; it cannot facilitate colonialism and Human Rights violations. It does not condone torture. Let it make the right decision.