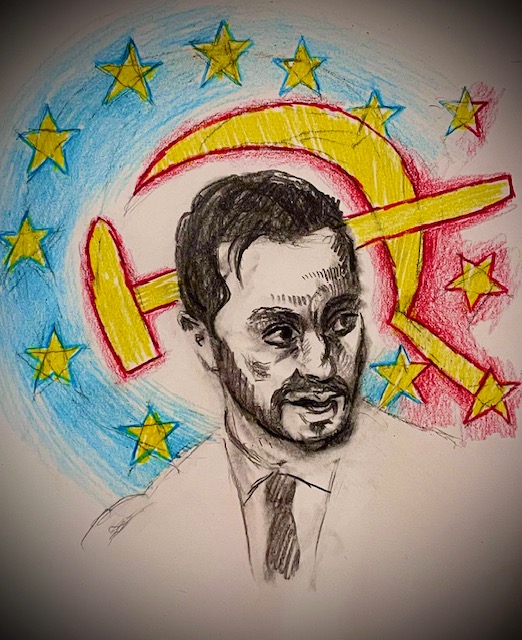 ALEX MUSCAT started out in the construction and estate agent businesses before he entered politics with Malta's Labour Party, although he was affiliated with Pulse, the PLs youth faction, whilst at university, where he studied business management.

He was handpicked to be a PL candidate for office by his mentor, Keith Schembri, acting through Joseph Muscat, due to his close connections to Malta's building contractor mafia, its most prominent contractors, so that his ties would help Labour in the 2013 national elections. To obtain their support, Muscat basically promised the contractors all the development permits they wanted, with no regard for the laws protecting the environment. 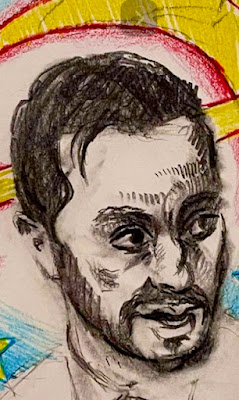 It is well known what happened after Joseph Muscat came to power; the contractors' unrestrained projects destroyed the undeveloped Maltese countryside, fattening the wallets of the well-connected developers. In return, the contractors delivered kickbacks to Muscat. It was accomplished in a clever manner; Muscat set up a construction supplies company, and specifically targeted the developers whom he was doing permit favours for, by requiring them to make purchases from his company at grossly inflated prices. In that manner, kickbacks were disguised. He also accepted bribes in the form of cash payments.Whilst acting as an estate agent, Muscat failed to declare commissions received in Promise of Sale agreements.

Schembri and Joseph Muscat reportedly were so impressed with Alex's work as a lobbyist with the Maltese construction industry that they entrusted him with the lucrative IIP (Citizenship by Investment) passport sales portfolio. He. became the principal liaison between Joseph Muscat and Henley and Partners, the CBI consultancy, as Parliamentary Secretary for Citizenship and Communities. As we have previously reported (Moscow's Main Man within the Government of Malta: Alex Muscat-March 1, 2022) his IIM position went far beyond that, and he was regularly spotted in the Russian Embassy in Malta. 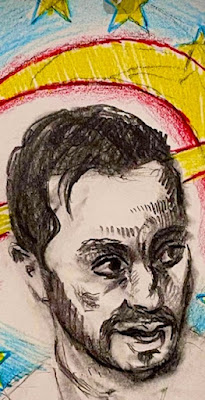 Malta's Prime Minister, Robert Abela, who later replaced Joseph Muscat, was said to have been briefed on Alex's  dark business dealings last year; all his corruption and abuse were explained to him. Please understand that RA feared Alex's influence and power as he was considered  "Keith Schembri's Paigeboy," meaning that Alex always reported to KS. At the same time, Alex was conducting all the dirty work related to the IIP scheme.

It is expected that RA will now announce a scandal involving Alex; he will have it reported to the Labour-friendly media, and then try to force his resignation from Parliament, as he could be a large liability to RA, amongst the back benchers. Our investigation into Alex Muscat is continuing; stay tuned.