DOMINICA THE POLICE STATE: AUTHORITIES TO BRING CRIMINAL CHARGES AGAINST ORGANISER OF THE WALK FOR PEACE, JUSTICE AND PROSPERITY 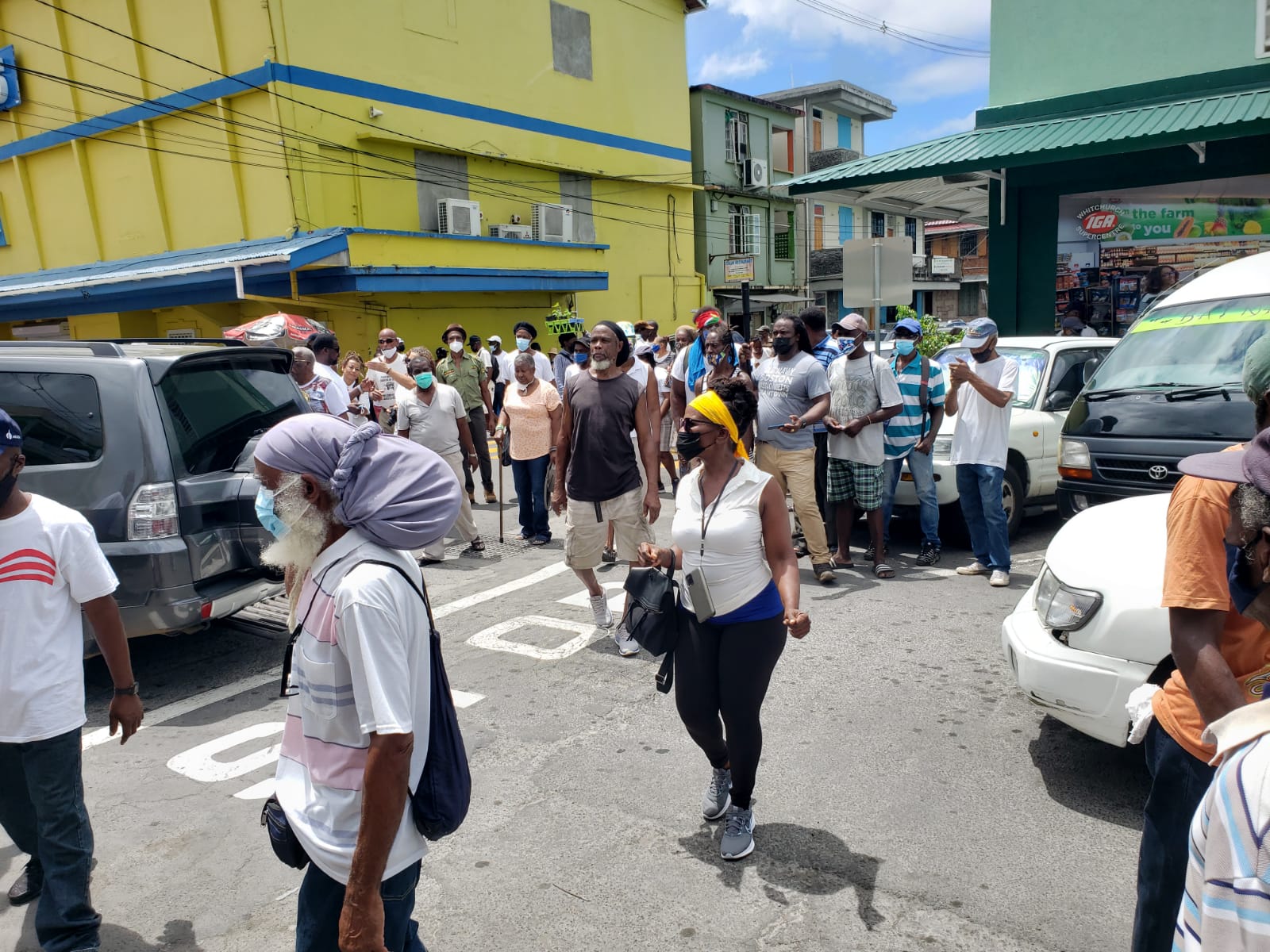 It may be protected speech under the Constitution of Dominica, but the organiser of the two peaceful  Walks for Peace has been notified that he will be charged with violations of Article 5 of The Public Order Act. It appears that Dominica is following the advice of its Chinese advisors, who also are training and equipping the country's Special Service Unit, the country's paramilitary police, who routinely threaten citizens with their assault rifles. In a public statement, Dominica's government advised the public that Atherton"Athie" Martin will shortly be charged for exercising the rights guaranteed to all Dominicans by law. Please note that, as a walk instead of a march, it was within the participants' rights.

This clearly demonstrates that Dominica has left the company of Caribbean democracies, and have become an autocratic, dictatorial police state. We trust that the United States is watching these events unfold, and promptly moves to bar Dominica Police Chief Daniel Carbon from entry into the United States, for any purpose, official or private.Dominican expats in the US and Canada would do well to take action for violations of Human Rights, in the appropriate international agencies and courts, as there is no legal requirement for the public to request permission to walk peacefully, pursuant to the Act, or any other law in Dominica. 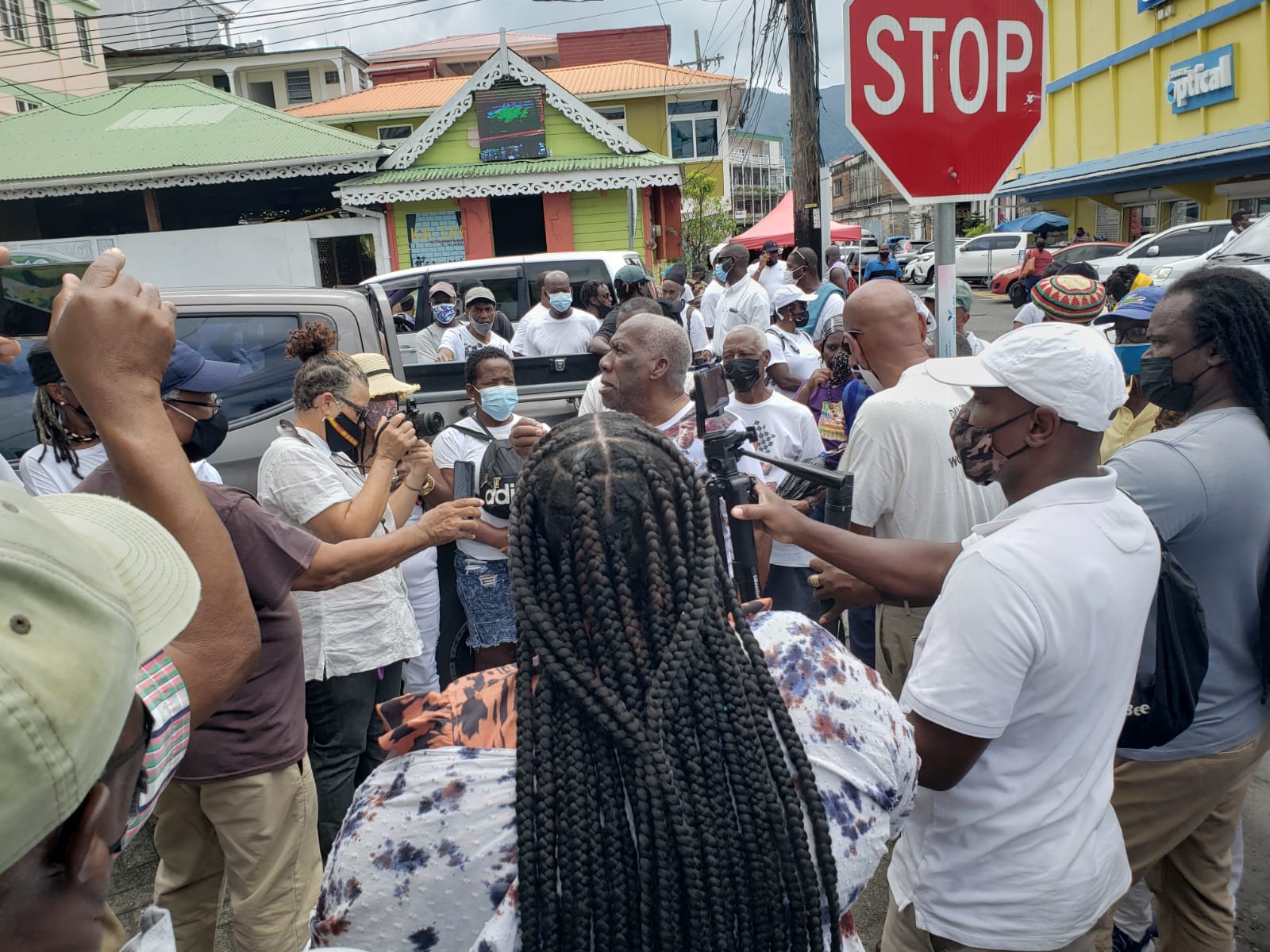 The police chief was following orders from PM Roosevelt Skerrit, who is obeying his Chinese advisors, who want no walks in Dominica that might threaten the continued rule of the Labour Party, which allows over 900 Chinese nationals in the country, working within the Chinese Embassy on what have been described as massive intelligence collection operations, including running agents in the US and Canada, conducting espionage and the theft of technology. Skerrit is controlled by his Chinese paymasters; when will we see regime change in Dominica ? 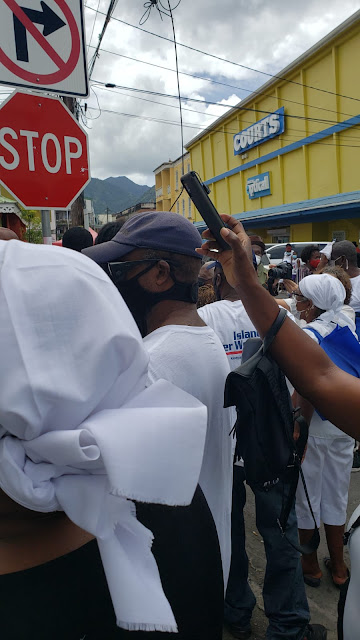