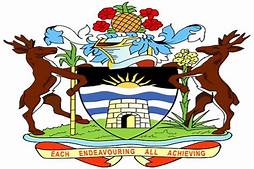 Senior government officials in Antigua and Barbuda, who have been closely monitoring the American case against Alex Saab Moran, are reportedly extremely concerned about their future, after it was recently revealed that Saab was acting as a Cooperating Individual for US law enforcement agencies in the years prior to his extradition. Court documents in US vs. Saab Moran, which were unsealed and made public one year after they were filed, confirm that Saab supplied detailed information about his global money laundering activities to American authorities, disgorged his criminal profits, and supplied evidence to support his statements. 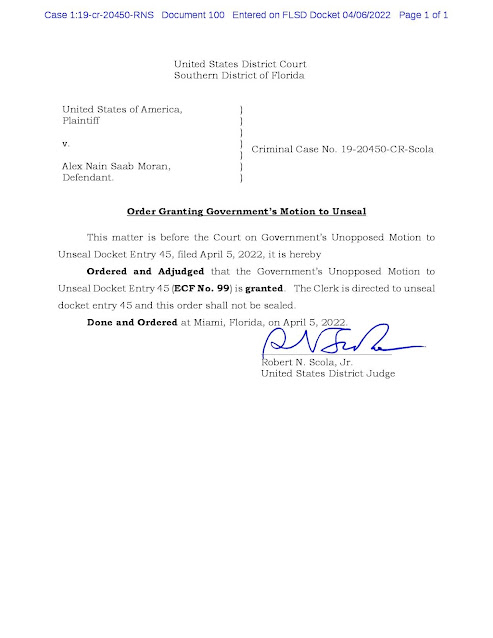 The reason for Antiguan concern is Saab's connection with senior officials there, including Prime Minister Gaston Browne, as well as a number of prominent local bankers, is that Saab owned an offshore Antigua bank, and allegedly moved large sums of criminal proceeds from Venezuela, through that offshore bank and into a specific major Antiguan financial institution, to a number of offshore financial centres, including some located in the Republic of Panama and Switzerland. This concern was amplified by the recent indictment of Saab, and several family members, in Italy, for money laundering offences.

Additionally, another cause for Antiguan worry is the fact that PM Browne appointed Saab to be an Economic Envoy for Antigua & Barbuda, a diplomatic post that most certainly included a diplomatic passport, as well as official documentary proof of his status. This indicia of Saab's close relationship to Antigua's government will refute any subsequent Antiguan claims that its involvement with him was either minimal or unknown to the country's leadership. 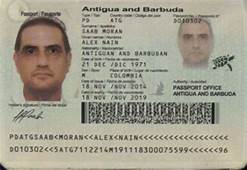 Antigua has been on damage control, regarding protecting its leaders and PEPs from indictment in the US for money laundering and corruption charges for some time. One source claims that they gave extensive evidence against Dominica PM Roosevelt Skerrit and some members of his Cabinet in the hopes of currying favour amongst US law enforcement agencies. The news of the Saab disclosures has, unfortunately, given rise to fears that Saab's evidence will result in money laundering conspiracy charges for many who facilitated the movement of many millions of dollars, into and through Antigua, en route to final destinations in the tax havens of the world. 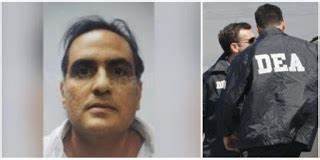 We are closely monitoring the Miami Saab case; should any superseding indictments be unsealed, we shall report this news to our readers forthwith.