WHAT WILL MALTA LOOK LIKE IN 2025? HERE IS ONE POSSIBLE SCENARIO TO BE CONSIDERED 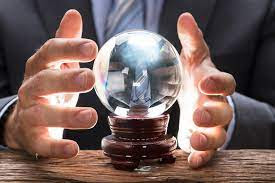 Peering into the crystal ball, a future Malta looks dark indeed. Not only is the Labour Government gone, but the party has been outlawed by a United Nations Administrator ruling Valletta with an iron hand, supported by a small army of UN Military Police from seven member countries, who enforce the law, for the first time in memory. There is no more sovereign state; it's under UN supervision. 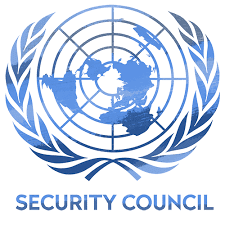 Malta's omnipotent local version of the Mafia has been stripped of all its senior leaders, known murderers and Enemies of the State. Mafiosi are being kept in very crowded facilities, and criminal charges are being prepared against them by experienced Anti-Mafia prosecutors recruited from Italy. EUROPOL has a major enforcement operation headquartered there, to help clean up the criminal class.

Many of the members of the Muscat and Abela Cabinets are awaiting trial in pretrial detention centers in the United States. Joseph Muscat, the onetime King of Malta's Corrupters, is serving a Life Sentence, without the possibility of parole for Providing Financial Support to a Terrorist Organization. Muscat moved criminal proceeds for a Palestinian organization that supported Hamas, which used the funds to conduct a terrorist operation in Israel that resulted in several deaths. He was lucky that he didn't receive the death penalty. Palestinian expats found to be funding terrorism are convicted,  Hezbollah associates deported to Lebanon. 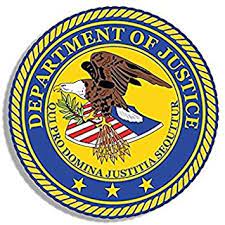 The Bank of Valletta was returned to its original shareholders; Times of Malta to its rightful heir. Government agencies were cleansed of Labour Party hacks. The Constitution Party was reestablished; the Nationalist Party was renamed the Reform Party. Tourist flights from the UK were finally back, after a four year absence, and the US Army permanently moved its AFRICOM headquarters to Malta. 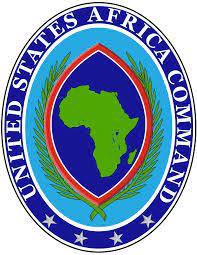 The former British naval facility, which is now the home of the United States Sixth Fleet,  is the center for counter-terrorism operations in Africa. Malta has not been removed as a member of the European Union, but only because complicated legal proceedings to accomplish that goal would take many years. 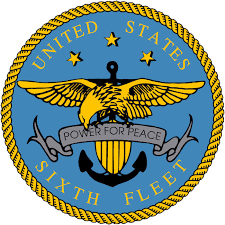 All IIM (Citizenship by Investment) passports have been revoked, and CBI consultants found to have played a role in the sale of passports to white collar criminals forced to disgorge all their profits, with interest, causing their financial ruin. All offshore corporation corporation laws have been declared void, and most of the corporate services companies closed down on the orders of the UN Administrator, who also disavowed major loans owed to China and Azerbaijan, as they were not arms length transactions, and were infected with bribes and kickbacks.

This is just one possible future; what happens to Malta by 2025 ? It may all sound like fantasy, but current affairs will have a tremendous impact on a future Malta. It's up to its people to decide what the future brings. Govern yourselves accordingly.