Just before you are hit by a Tsunami, the water level at shoreline recedes far below what one sees at low tide ; that's your one and only signal to head for high ground.Otherwise, you will most likely be swept away and drowned, your decaying corpse to be found amongst the debris days later by a rescue party.

That's precisely what Malta's small army of sleazy accountants and money managers are doing these days, the ones that launder the proceeds of crime through local front companies. Their clients are European tax cheats, Latin American PEPs and drug kingpins, Russian oligarchs, and a long list of the Usual Suspects from the Dark Side of finance. 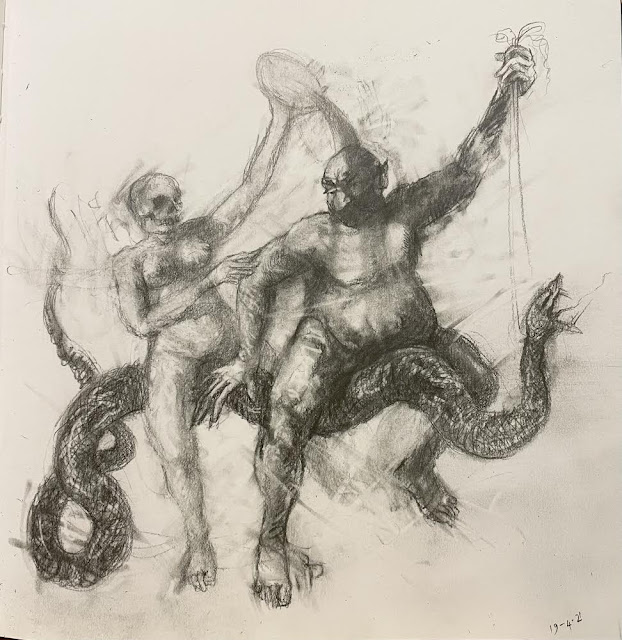 They are closing down active money laundering operations, cleaning up books and records, and otherwise performing damage control, ahead of expected criminal investigations, and requests for document production. They are burning records of cash transactions, and dummying up others.

How do we know this ? One company, known to be a front for laundering bribes and kickbacks received by Malta's former prime minister Joseph Muscat, and employing his wife Michelle as intermediary, now mysteriously reports a substantial loss, rather than the healthy profits we are used to seeing. Cooking the books, perhaps ? Taking the incriminating records out of Malta through a diplomatic pouch, are we ?

Other accountants are making travel plans; they will relocate to a non-extraditable jurisdiction where they will conveniently join an international firm with a local office. At least two have obtained immunity from prosecution in the USA through cooperation. Their clients are going to be surprised that they folded so quickly, given the lucrative fees they demanded and received. Remember, these are family men, soft from years of the good life; they would not adjust well to sharing a cell with other criminal lowlife.

Whether accounting as a profession suffers a major loss of prestige after the legal tsunami passes through we cannot say, but young Maltese interested in a profession would be better served going to law school, as Malta will certainly need more lawyers than it presently fields, especially in criminal defence.