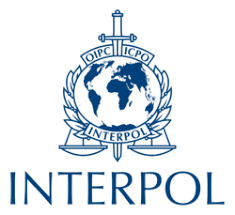 Readers who commented upon the recent hijacking of Malta whistleblower Maria Efimova's document delivery to INTERPOL headquarters will be relieved to learn that a second courier package was delivered intact shortly thereafter. The original package disappeared on the day it was to arrive at INTERPOL, and there was a report of a forged delivery receipt. It is assumed that certain interests in Malta were responsible.

Malta's government, to whom she has applied for formal whistleblower status and the protection that such designation carries with it, refuses to approve her request. It is believed that this failure to name her as a whistleblower is upon the direct orders of Malta's disgraced former prime minister, Joseph Muscat, to prevent Maria from submitting evidence that shows Muscat's wife, Michelle Muscat, was the beneficial owner of an offshore corporation named EGRANT, which was used to hide and launder bribes and kickbacks received by Joseph Muscat during his seven years as PM in Malta.