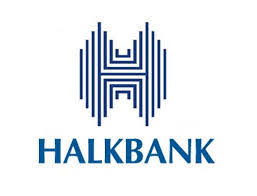 Oral Argument was recently held before the Second Circuit Court of Appeals in the Halkbank case, where the issue is whether the Foreign Sovereign Immunities Act applies to criminal cases. There is a split of authority amongst the two circuits that have weighed in, and the Government argued at the hearing that the pending criminal case against the bank, in the Southern District of New York, should proceed to trial. The bank has sought, for several years, to delay or end the case, on various grounds. the lower court case has been stayed pending a decision by the 2nd Circuit.

It is alleged that the bank was co-defendant Reza Zarrab's primary vehicle to evade US and international sanctions on payment to Iran for oil sold illegally on the world market. There are a large number of sealed documents in the court file, which raises the presumption that there are additional defendants outside the United States with sealed indictments on file against them.

When a decision is published, we will update our readers accordingly.