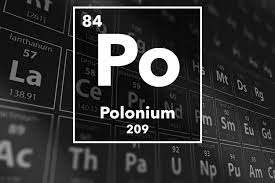 For those who were surprised last year by the sudden death of the British journalist Barry Randall, the editor of the Caribbean News Now website, details have leaked out of the continuing investigation in what has been referred to as a homicide, with disturbing allegations. we have heard reports that he was poisoned with a low dose of the radioactive element Polonium, which caused organ failure and his eventual death.

Regular readers of the website, which regularly exposed corruption among the five East Caribbean States that maintain Citizenship by Investment (CBI/CIP) programs, are aware that Mr. Randall quite often directed his investigative efforts towards one jurisdiction in particular, which he considered the worst offender. The perpetrators, who are believed have been from Eastern Europe, gave the victim a fatal dose when he traveled to that region, lured in by a bogus promise of important information about CBI corruption; they were allegedly employed by the leader of the country that Randall singled out for special attention, due to the rampant corruption that pervades a nation he rules with an iron hand, employing a troop of armed paramilitary police. That nation was highlighted in two groundbreaking investigative programs aired by major media recently. 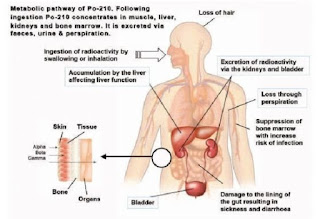 The investigation, which we understand is taking place on both sides of the Atlantic, is ongoing.
Posted by Kenneth Rijock at Monday, August 31, 2020