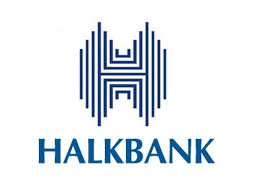 There is a sealed civil lawsuit pending in US District Court in Manhattan against government-owned Halkbank of Turkey. The fact that such a case exists was discovered by an alert SDNY court watcher, working for Inner City Press, who observed a request from plaintiffs' counsel for additional time to effectuate service of process upon the defendant, pursuant to the Hague Convention. The request was reportedly granted.

Apparently the plaintiffs are victims, and surviving family members, of individuals who were killed and injured in the US Embassy bombings, Beirut bombings, Jerusalem bombings, and two attacks on US military serving in Iraq. It is alleged that Halkbank works "arm in arm" with Iran, a State Sponsor of Terrorism. Iran provided material support to the terrorist organizations that committed the acts cited. 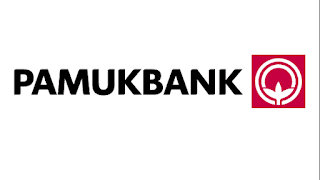 Halkbank acquired PAMUK BANK T.A.S. in 2004, a Turkish bank that had a large number of Iranian clients when it was absorbed into Halkbank. When more detailed information is available, we shall report it here on this blog.