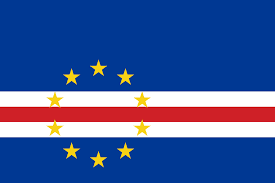 Since a court in the Republic of Cabo Verde approved the extradition of the accused Colombian-Lebanese money launderer, Alex Saab Moran, to the United States, where he faces major criminal charges, political and financial figures in Antigua and Dominica have expressed their fears that, once Saab is in a Miami prison cell, awaiting trial, they may soon find themselves in there with him. I am talking about prime ministers and bank presidents, not minor players by any means.

Though attorneys for Saab have expressed their intentions to file additional appeals, which will obviously be filed only for dilatory purposes, since extradition inquiries are extremely limited in scope, and all they can do is briefly delay Saab's inevitable flight to the United States. Since he will be here for his trial, those in the East Caribbean who drew lucrative profits by allowing Saab to access their local financial system, selling him local offshore banks, and moving his criminal proceeds into and through them, so as to conceal their illicit origins, through adroit money laundering, will soon be called to account for their crimes. 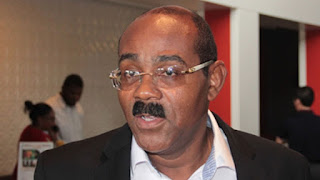 How many Antiguans and Dominicans will be named in money laundering conspiracy charges on Saab's case ? We cannot say, because in the US, indictments against individuals outside the ready reach of American law enforcement will be sealed until the offenders are safe in US custody, and brought before a United States Magistrate Judge, at their First Appearance. Only then will they learn the consequences of breaking Federal laws, and ignoring requests from the US Marshals Service. 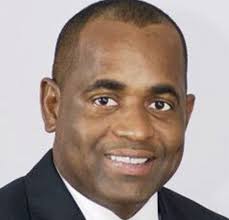 We shall promptly advise our readers when Saab arrives in the United States; that's when the sleepless nights of some Antiguan and Dominican businessmen will abruptly end with their arrests.