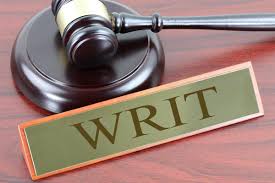 The attorneys who are advising the Government of Malta on the Pilatus Bank scandal are guilty of professional negligence, more commonly known as malpractice. If you take the time now to review the Order Exonerating Bonds, which appears below, you will note that the US District Court in Manhatten has now released all the collateral that secured the appearance bond of Pilatus Bank owner Ali Sadr Hasheminejad.

That collateral included $1,420,000 in cash, that was pledged to permit Ali Sadr to be released pending trial. All that cash has now been ordered released back to the defendant, together with bonds totalling around thirty million dollars, and other assets.

Cash held as collateral by the District Court can be frozen pursuant to the authority of a Writ of Garnishment or Writ of Attachment. Creditors with valid claims that are due owing and unpaid can directly access assets of a debtor through either of these writs. It has been two years since Pilatus Bank self-destructed, and yet it does not appear that any civil suit has been filed against Ali Sadr anywhere to recover money damages. Didn't any of Malta's prosecutors ever take Creditor's Rights in law school ?

Readers who doubt whether such action could be taken, please note that the SDNY recently froze bond funds of defendant Lev Parnas, in the case involving Rudy Giuliani's efforts to find dirt on Presidential Candidate Joe Biden. Parnas owed money in Florida, and a Writ of Attachment was issued by the Clerk of Court in the Southern District of Florida, Case No.: 19-MC-80024 (SDFL), ans filed in the New York case. 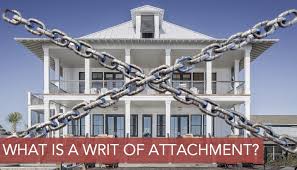 Additionally, while it would more complicated, Malta could also pursue the $30,000,000 in bond money. We must assume that New York case was intensely monitored in Malta, with the possible assistance of the US Department of Justice or Legal Attache´ in Valletta at the embassy.

The fact that there was a huge amount of collateral, some of it in cash, pledged in the New York case was public information. So why didn't Malta act on it since 2018 ? Probably because Ali Sadr's bribes to senior government officials in Malta would possibly have been revealed if Malta moved against Ali Sadr's assets. That's one more nail in the coffin for Malta with MONEYVAL. 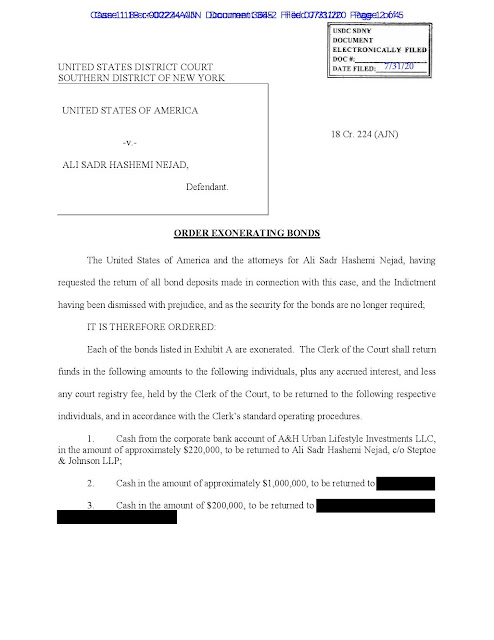 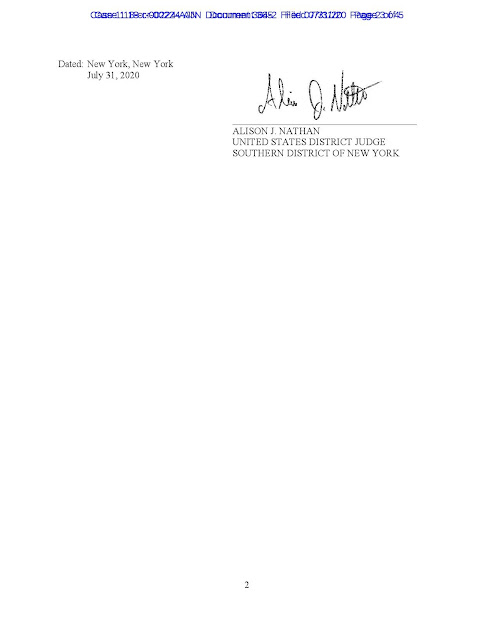 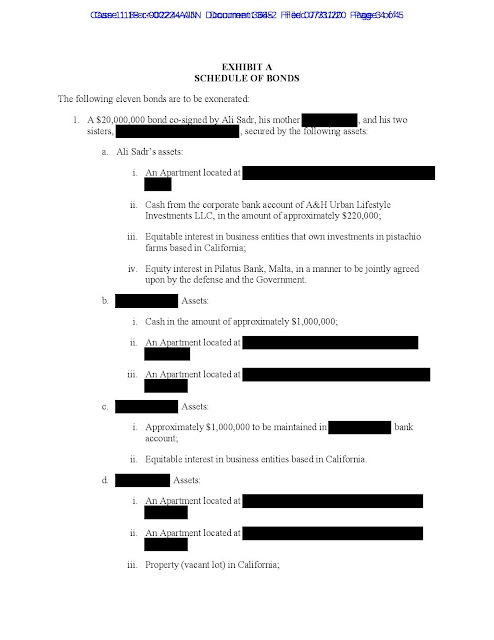 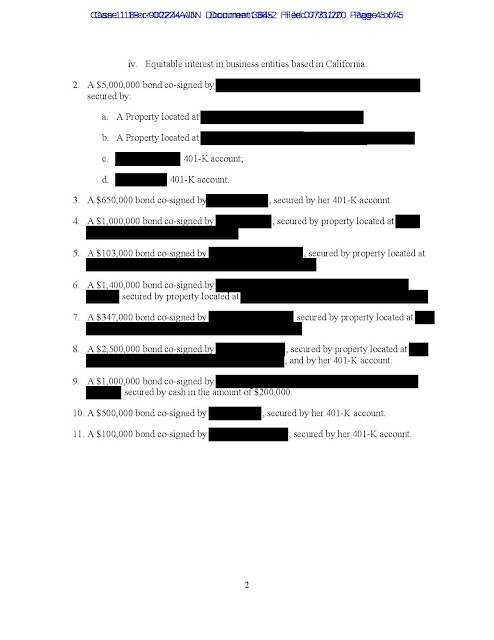