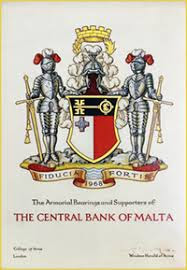 Multiple visits, to Malta, by the Turkish Foreign Minister and senior government officials from  Libya's Iran-backed Government of National Accord (GNA), continue to verify that Malta has thrown in its lot with Iran, and its front man, Turkey, in what appears to be an alliance backing a civil war that Malta has no business getting into. Somebody in Malta's government seems to have forgotten that there are not only international sanctions in place against Iran, but they affect anyone or nation that is working with Iran, and its allies, as it supports the GNA military machine with its wealth, goods and services.

These points need to be made to the public in Valletta:
(1)  Some banks operating in Malta are most likely moving funds for Iran, both indirectly and indirectly. It is not known how these banks are interacting with Malta's other commercial banks, but the risks that such contacts entail are serious. Do Malta's successful banks really want to risk OFAC designation, or being named & shamed as international sanctions violators ? The result would be insolvency, for any bank in Malta that was banned from the US Dollar financial structure would rapidly lose not only the ability of its clients to transact business with US companies, but bank customers would most likely flee the bank in droves, to find one that could deal with the US markets. Next question: what are Turkish-owned banks doing in Malta with EU banking licenses ?

(2) Turkish freighters, hauling cargo for Iran, especially to Libya, are often seen flying Maltese flags of convenience. What's going to happen if any are found to be transporting arms to the GNA, originating in Iran ? If Maltese ship registrations become high-profile items, what will that do to legitimate maltese maritime commerce on the high seas ? Will they be boarded on suspicion they are carrying Iranian weapons to Venezuela  or North Korea ?


(3) Maltese aviation charter companies, who are presently involved in the lucrative  air freight and passenger market into and out of Libya, are assisting and shielding Iranian actors, including GNA leaders, from prying eyes, not to mention quietly ferrying diplomats on secret missions in direct support of repeated Iranian diplomatic, political and military objectives. 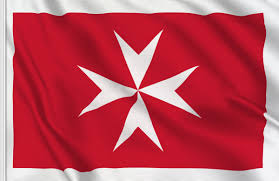 (4) Malta is taking air freight shipments of unknown materiel from Qatar, another GNA supporter. Whether they are weapons of Iranian origin we cannot say, but this will certainly be a point to certainly be raised by the United States, in any sanctions designation upon Malta. What was in those shipments ? 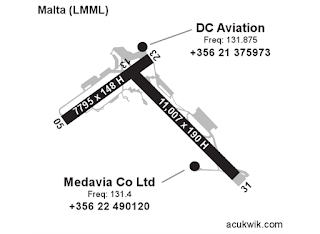 Unless and until Malta distances itself from the Libyan Civil War, and the GNA supporters, it will slowly be pulled into Iran's orbit, to its detriment, as the only EU country supporting the world's most powerful State Sponsor of Terrorism. Maybe we will even see Yassir Arafat's widow, who still resides in Malta, as the country's next leader, or head of the Central Bank, as it slides into the Iran-Turkey-Qatar Axis.