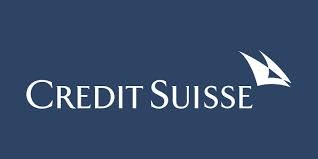 The Cantonal Tribunal Premiére Instance, in Geneva, has ruled that Credit Swisse Group AG may not turn over, to United States tax authorities, documents and personal information data regarding a former Credit Swisse employee. The US had requested information on the unnamed individual, who had reportedly worked at the division of Credit Swisse in Geneva that dealt with US customers.

An injunction has been issued by the Court, to block the transfer of the information about the employee, who was allegedly involved in illegal cross-border market trading activities. Privacy considerations aside, this Swiss action, coming at a time of delicate Swiss-American relations, regarding requests for information on US tax cheats, could jeopardize the recent agreement in principle, which would free Swiss financial institutions from the threat of further US indictments. 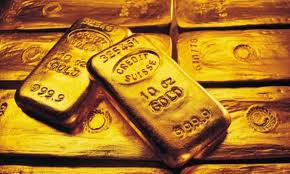 I understand that personal information has greater safeguards in Europe than in the United States, but Swiss roadblocks, like this decision, could again open the floodgates of American indictments of Swiss banks, and bankers. Does the Swiss Government really want this ? I seriously doubt whether it has the stomach for more negative media exposure about Switzerland as an aider and abettor of tax evaders.

The filing of new indictments against Swiss banks could result in an increase in Country Risk for Switzerland, especially after the Wegelin & Cie. case. Let us hope that Swiss stonewalling, using the pretext of individual privacy rights, does not provoke a response.
Posted by Kenneth Rijock at Wednesday, June 26, 2013