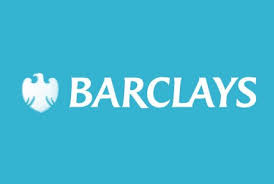 The uproar, from Somalia, over Barclays decision to exit all its Somali money service business accounts, conveniently fails to take into account the valid reasons for such action. Money transmitters/money service businesses in Somalia, which receive an estimated $1.2bn a year, consistently receive a failing grade when it comes to anti-money laundering and counter of terrorist financing. Indeed, they are financing designated terrorist organisations in that country, who extort millions of dollars from them, upon pain of violence. Al-Shabaab officials also have accounts at these MSB, which means there are issues of providing material assistance to a terrorist organisation.