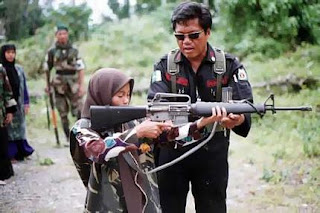 Here's a nasty little surprise for bankers; when bank clients that are arrested, and in custody, are suspected of ongoing terrorist activities, a 2001 opinion of the US Attorney General allows law enforcement to monitor and listen in to private conferences between the client and his attorney. Yes, that's right, a special exception to the attorney-client privilege that could incriminate your bank and its staff.

The agency rule, filed in the chaotic aftermath of the 9/11 hijackings, allows US law enforcement, if it has a reasonable suspicion to believe that a prisoner or detainee may use the communication with the attorney to further, or facilitate, acts of violence or terrorism. Remember the radical attorney Lynn Stewart*, who passed along messages for her terrorist client, and ultimately paid the price for her crimes ? 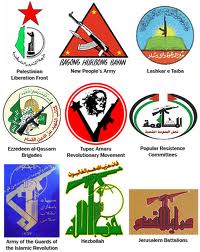 Here's the threat: should law enforcement, while listening in on otherwise privileged attorney-client conversations or conferences, the agents may pick up damaging or incriminating information about your bank's role, in providing material support to a terrorist organization. Though they are prohibited from using it directly, I have a sneaking suspicion that such information will eventually find its way into the right (prosecutorial) hands, to the detriment of your defense in court.

This is one more important reason why it is imperative that you constantly update, and monitor, your international clients, lest one of them involved in terrorist financing get arrested, and disclose damaging information about how he moved money through your bank, to his lawyer, which conversation was picked up and (unofficially) passed along by a law enforcement monitor conveniently listening to your client tell his lawyer how easy it was to move money through your bank, and which staff members assisted him.

The last thing you want in 2013 is a terrorist financing investigation that centers upon your bank, and a client of yours that is suspected of terrorist acts. 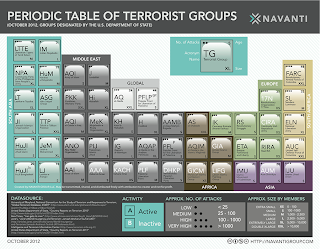