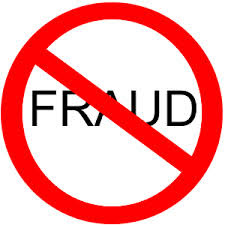 Our recent article*, about Anoush Ghamsari**, the unlicensed immigration consultant who repeatedly used third country passports to illegally bring Iranian nationals into Canada, has yielded additional information from the Iranian expat community in Toronto; He has been involved in a two million dollar financial fraud in Canada. A representative of the victim banking group recently arrived in Toronto, seeking information about the scheme. 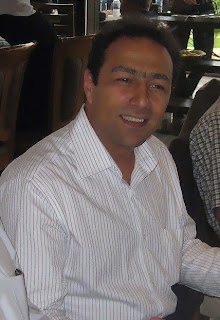 It appears that Mr. Ghamsari, using a non-existent corporation that he called A.M.G. Group Inc. (Canada), fraudulently sold a one-half interest in a financial services firm, to a group of Iranian investors, whose corporate entity was identified as I.T.S., LLC (Dubai). The problem is, he had no right, title or interest in and to the shares of stock of the company, and could not legally sell them. In truth and fact, he had stolen them from the rightful owners, and could not convey good title.  He also sold the victims useless debit card blanks; when the victims contacted the Central Bank of Iran, to activate the cards, they were informed that they could not be used to access the global credit card payment system.

The stolen shares of stock were later cancelled and nullified by the issuing company, and are essentially void, leaving the victims in possession of worthless documents, and out more than $2m. The proximate cause of their loss was the fraud of Mr. Ghamsari; I have reviewed the agreements and documents in this case, and they confirm the accuracy of the information contained in this acrticle. Should you encounter this gentlemen, you are strongly advised to disengage from any contact immediately, as  Ghamsari is reportedly under criminal investigation in Canada.
________________________________________________________________________
*Canadian Immigration Fraudster identified
**His full name is Anoushiravan M. Ghamsari.            .
Posted by Kenneth Rijock at Thursday, June 27, 2013