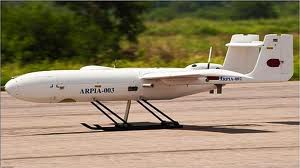 Venezuela has announced that three of its locally-made (but with Iranian technology) unmanned aerial vehicles, also known as drones, have been launched, and are currently in operation over its frontiers. The UAVs have only a 100km range, and a maximum altitude reported as 3000m. The drones, which carry cameras, but are unarmed at this time, are ostensibly for drug trafficking interdiction, but given the active participation of units of the Venezuelan military in drug trafficking and export, the reason given is suspect. 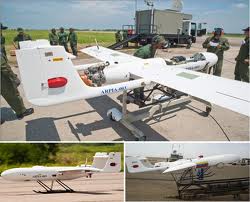 The United States Department of Homeland Security has unmanned aerial vehicles flying over the Caribbean, for bona fide drug interdiction activities, of late, and one wonders whether this new Venezuelan action is in response to the US surveillance, in Caribbean waters adjacent to Venezuela. The Government of Venezuela has, several times in the past, alleged that the United States was preparing an invasion of its territory, and uses that ploy to encourage anti-American demonstrations amongst the Chavista elements in the country. 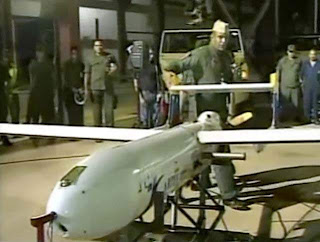 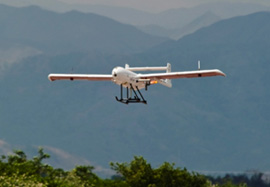