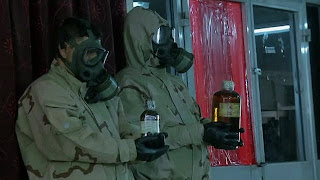 Iraqi authorities, reportedly acting upon information received from foreign intelligence services, have seized a facility where Sarin and mustard gas were being manufactured, by Al-Qaeda in Iraq. Members of a five-man cell have been arrested, and equipment confiscated. Remote-control toy aircraft were also found at the site, and were intended to serve as delivery agents for the poison gas being manufactured.

The most disturbing aspect of the case was information that the proposed targets were located in Europe and North America, with the gas to be smuggled out of the Middle East, to the intended destinations. The manufacturing process was reportedly being carried out with technical assistance from another Al-Qaeda affiliate, but its identify was not publicly released.

Iraq's Ministry of Defence reported that there were two separate poison manufacturing sites, both located in Baghdad.  Will this new threat cause a delay by the United States in winding down the War on Terror ? 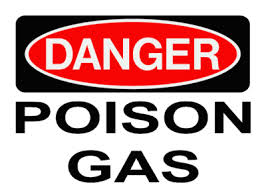