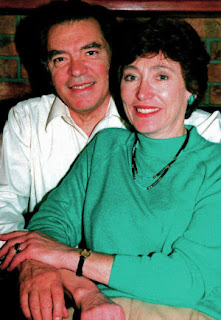 An Argentina-born American Physicist and his wife have pleaded guilty, in US District Court* in New Mexico, to attempting to assist Venezuela in developing an atomic bomb within ten years, through the sale of classified information they possessed, as former employees at the Los Alamos National laboratory. Fortunately, the "Venezuelan diplomat" was an undercover agent of the Federal Bureau of Investigation (FBI).