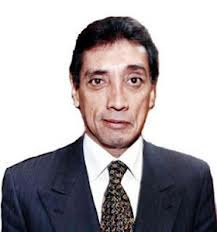 Due to a plea agreement, in which he was allowed to enter a guilty plea to a single count of Conspiracy to Commit Money Laundering, Mario Ernesto Villanueva Madrid, the former governor of Mexico's Quintana Roo State, was sentenced, in US District Court in New York, to a term of imprisonment of  ten years and eleven months. The defendant, who has already served a six year term in Mexico for his crimes, reportedly still owes twenty three years in prison to his native country.

Villanueva accepted $17m in bribes, to allow the Juarez Cartel to freely move large shipments of narcotics through Quintana Roo State, en route to the United States. He later used an investment broker at Lehman Brothers to launder his illicit wealth, hence the money laundering charges; she was previously convicted for her role.

Considering that Villanueva was instrumental in facilitating the entry, into the United States, of massive amounts of drugs, in my humble opinion, the sentence seems inadequate. What do you think ? 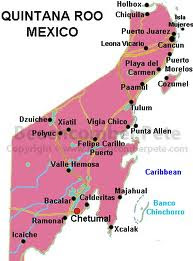