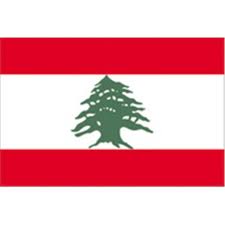 Syrian opposition fighters crossed the frontier, and engaged in a battle with Hezbollah, near Baalbek, in eastern Lebanon's Bekaa Valley region, this past weekend, whilst Israeli warplanes engaged in low-level overflights. When you add in the armed conflicts taking place in the northern Lebanese city of Tripoli, and the dysfunctional national government, held hostage by Hezbollah, you have a clear and present danger that civil war may break out, bringing with it a total disruption of the financial system.