A former managing director at the Geneva-based Bank Reyl*, speaking in France, has stated that he is aware of fifteen senior French PEPs, both present and former ministers, who are hiding their money in Swiss banks. The individual, who stated in public that he does not want to name them until after he and his family are safe, further affirmed his position that all Swiss financial institutions are involved in secreting assets of foreign depositors, and of deception. He has also not yet identified the banks involved.

The United States has been engaged, with the Swiss Government, in a joint programme that is understood to result in disclosures about foreign accounts held in Swiss banks. The question remains: will there actually be full and complete disclosure of US persons holding accounts, or just more smoke & mirrors from the banks ? 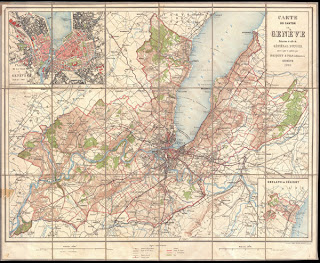