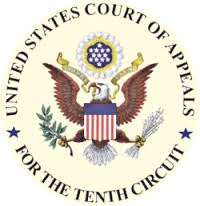 Bulk cash smuggling, once proven at trial, is rarely overturned on appeal. One of the few appeals of bulk cash smuggling convictions that I have seen lately has been dismissed. A defense contractor, who smuggled US currency back into America from Iraq, and had his attorney file an appeal of his District Court conviction, has had his appeal dismissed by the Tenth Circuit Court of Appeals*. donald Gene Garst, who had smuggled $150,000 into the Continental United States, was sentenced to  two and a half years in prison, and fine $52,000 .

The Appellant's attorney had filed an Anders Brief**, and moved to withdraw as counsel of record. He assigned as points on appeal the two-level enhancement, and ineffective assistance of counsel, for not rebutting the enhancement with evidence. The attorney, pursuant to his obligation as a zealous advocate, had filed the appeal, but stated that he believed the appeal to be frivolous.

The Appellant. Pro Se***, later agreed in a filing that the appeal lacked legal merit, but was trying to preserve his claim of ineffective assistance of counsel. The 10th Circuit, in its opinion, held that this type of claim was not to be filed in a direct appeal, but in a collateral attack, pursuant to 28 USC §2255. 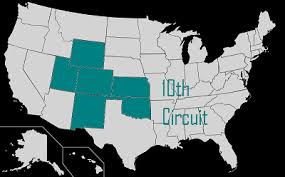