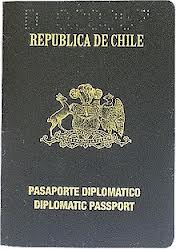 Many Venezuelans this week are extremely angry at their government, after it became public knowledge that a number of Hezbollah Venezuela agents, including its OFAC-sanctioned leader, have Venezuelan diplomatic passports. Reports linking Hezbollah to the country's acting president, Nicolas Maduro, validate claims that the Specially Designated Global Terrorist (SDGT) organisation has carte blanche to traffic in narcotics,  then laundering its illicit profits through Panama, and into Lebanon, thus providing substantial financial support to the organisation. 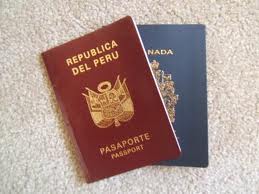 How many Hezbollah Latin America operatives are roaming the globe as "diplomats," their bags and baggage immune from customs searches ? Remember, that is how North Korea distributed the Super Note, the counterfeit US $100 note that was extremely difficult to identify as bogus. Hezbollah agents could transport cocaine in international commerce, without fear of arrest. They also can carry bulk cash, or financial instruments into offshore financial centres, this moving Hezbollah drug profits along on their journey to controlled entities inside Lebanon. 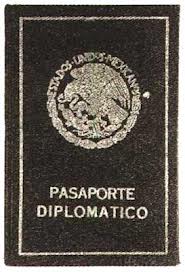 One wonders whether how many Hezbollah agents are running around Europe with Lebanese diplomatic passports, moving cash or cashier's cheques through EU banks, in support of the organisation's terrorist goals. Apparently, the Bulgarian bus bombing was not enough incentive to
compel the EU to designate Hezbollah, but rest assured, the financial crimes they are engaging in are far more dangerous. A shame nobody in Europe is paying attention. 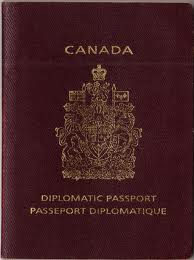