US CONTINUES TO IGNORE HEZBOLLAH OPERATIONS IN VENEZUELA AND PANAMA 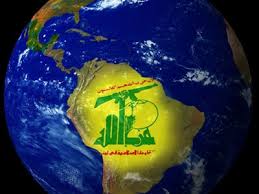 For reasons unknown, those countries that have sanctioned Hezbollah have chosen to pointedly ignore the 92 known Hezbollah agents, who are operating in Venezuela as Hezbollah Venezuela, and Hezbollah Latin America. Their drug trafficking profits are being funneled, unimpeded, back to the Middle East  through cooperating organised crime groups in the Republic of Panama, who prefer profit to obeying global sanctions, and who know that Panamanian authorities will neither arrest them for providing material support to terrorism, nor turn them over to American law enforcement agents for extradition.

These individuals are carrying valid Venezuelan passports and Cedulas (national identification cards), using aliases that change their Lebanese family names to those Spanish surnames common in the region, making them extremely difficult for legitimate bankers to identify as terrorist organisation members. These aliases, which need to be declassified and made public by the US or Israel, together with their photographs, are critical to any effective suppression of terrorist financing. Why keep the bankers, who are the one group that could identify those transactions on a real-time basis, in the dark ? 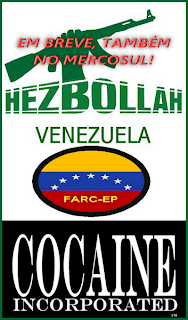 Hezbollah's front companies operate freely in Venezuela. Their cash couriers, whose identities are known, and who are moving US Dollars into and through Caribbean offshore financial centres, do so without fear of arrest and detention. Why aren't East Caribbean law enforcement agencies made aware of these bulk cash smugglers ? These are golden opportunities to seize bulk cash shipments.

What will it take before there is some effective direct action taken, in the Western Hemisphere, against Hezbollah ? They must be laughing at the US, for sitting idly by, whilst their Venezuelan agents continue to send millions of dollars to Lebanon, and plot attacks on the United States. Has everyone forgotten the key: follow the money. 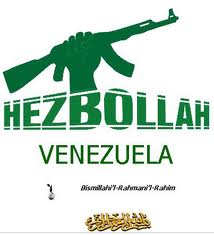