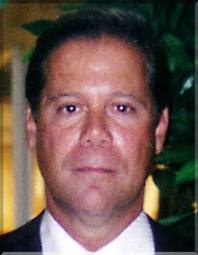 A Federal jury in Fort Lauderdale, Florida has convicted Steven Steiner, one of three brothers who operated the now-defunct life settlements* giant, Mutual Benefits Corp., of money laundering, and eighteen other counts, for diverting funds sought by a court-appointed receiver assembling assets to pay the victims of the billion dollar Ponzi scheme. The case is one of many where the US Attorney chooses to file money money laundering charges, which therefore exposes the defendant to a penalty of 20 years in Federal Prison, in a white-collar case, as a tool to maximise the potential sentence against a defendant, who is not a money launderer, but who committed the laundering of a predicate crime. The case number is 11-cr-20578-KMW (SD FL).

Another case, involving the the Ponzi scheme itself will go to trial later this year, and Steiner is a named defendant in that case also. That case includes the life settlement firm's attorney, and the principal defendant, Steiner's brother, Joel Steinger.