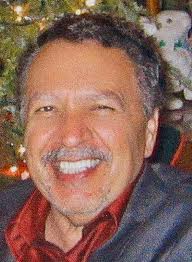 George Elia, a Fort Lauderdale, Florida investment adviser who targeted the local gay community in a 410m Ponzi scheme, has entered a plea of guilty to ten fraud-related charges, in the middle of his trial, Reportedly, after several of his victims gave testimony against him, with others slated to appear as witnesses, he decided to withdraw his not guilty plea. We have previously covered the case in this article: Ponzi Schemer targeted Gay Investors, fled to Cyprus