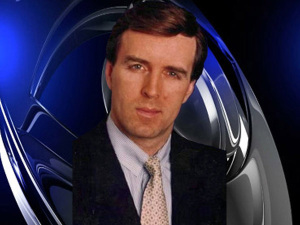 Claudio Eleazar Osorio, also known as Claudio Osorio Rodriguez,  a Venezuelan well known in Miami's high society circles, has entered a plea of guilty, in Federal Court*, to two counts of defrauding investors, in a US programme designed to build housing in Haiti, and to one count of conspiracy to commit money laundering, in a case that has left many high net-worth investors from Miami, as well as the Middle East, without any hope of recovering their funds. His original indictment was for 22 counts.

Osorio, who formerly headed a major distributor of computers that later filed for bankruptcy, could receive up to thirty years for his crimes. His Plea Agreement mentions a probable sentence of at least 12 years, and $20-50m in Restitution. A civil suit, for securities fraud, has been brought against him by the Securities & Exchange Commission**.

Osorio's company, Innovida Holdings LLC, was to construct low-cost housing in Haiti, using high-tech building panels, but failed to complete any projects. He admitted in court to making material misrepresentations of fact, to induce investors to contribute funds, and then used the money to fund a lavish lifestyle.

Swiss authorities are also investigating Osorio, in connection with an alleged scheme to fraudulently obtain $220m in loans, from Swiss banks, for his previous computer company, CHS Electronics.