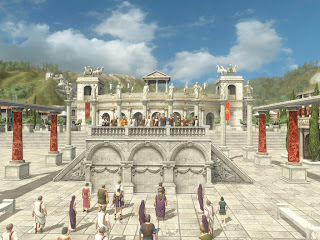 As we continue to cover the never-ending series of Ponzi schemer cases that have been traveling  though the Federal Court system lately, one thing has become crystal clear: Once arrested, the major Ponzi schemers tend, by and large, to allege that their bankers facilitated the fraud. This is a huge problem, because the banks involved are already looking at civil litigation from the Ponzi victims, and potential regulatory fines & penalties. The frightening thing is, not all the damaging statements from the Ponzi schemer may have a factual basis.

Let me tell you how it works: Federal criminal defendants, who have already been convicted, have an opportunity to receive a shorter sentence than the Federal Sentencing Guidelines* computation indicates. It is called Substantial Assistance (USSG 5k1.1), and it happens when the defendant's cooperation results in either additional indictments, or a financial recovery for the US Government. 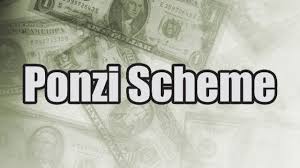 Testimony to the effect that certain senior officers at your bank aided and abetted in the Ponzi scheme will often get the Ponziman his lower sentence, and some defendants, who have a problem with truth in any case, have been known to exaggerate, to embellish, to achieve that short sentence. That is the first problem.

The second situation takes place within one year of sentencing; the imprisoned Ponzi schemer can achieve that much-desired sentence reduction, again by testimony incriminating your bankers, assuming that the US Attorney agrees, and files a motion under Federal Criminal Rule 35(b). There is always the temptation to portray his bankers as facilitators, even when that was not the case.