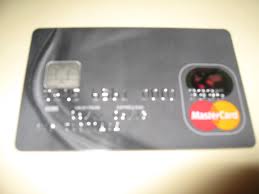 A reader who commented to me on my recent article* on the threats posed by anonymous prepaid cards**  was interested in learning whether how they are employed in the investment of laundered funds in the Continental United States (Conus). The method in current use  is, unfortunately, strictly legal, as our legislation has failed to keep up with the application of technology to solve money laundering problems.

Let me detail the steps:

(1) The money launderer obtains a quantity of prepaid cards, which are completely and totally anonymous, since no customer identification is performed at the time of card acquisition, he now has the ability, through a specially-designated bank account, to load up the card from anywhere in the world.

(2) the laundryman, using an associate, enters the United States, with the cards, which at that time have only a nominal balance, or no balance, nothing that triggers the reporting requirement for cash or cash equivalent of over $10,000 . 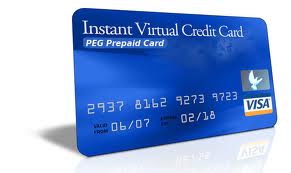 (3) The launderer, who came into the US through another gateway, meets up with his associate, and takes possession of the cards.

(4) He contacts the jurisdictions where he has funds available, and orders funds sent to the bank that is connected to the cards, and has money uploaded to the cards. The offshore bank can now load the cards to a maximum of $100,000 each.

The value on the cards can now be redeemed, and any enquiry later made by law enforcement as to the identity of the individual or individuals who own the cards hit a dead end, as neither the card issuer nor the bank involved have any information. Since the launderer has a large number of cards, he can, if he chooses, spread the withdrawals amongst the lot, which decreases the risk that any of the transactions will come to the attention of financial institutions, or law enforcement agencies. 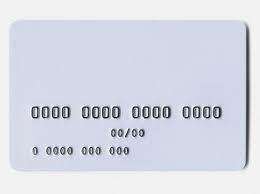 So long as the credit card companies allow their card issuers to flout, and breach, all normal customer identification policies and procedures, money launderers will be able to move funds into the United States with impunity. It is estimated that $5-10bn is being illegally moved into the United States each month through anonymous prepaid cards. 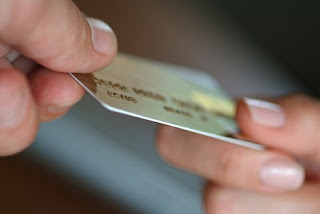