IS VIKTOR BOUT STILL IN THE ARMS BUSINESS ? 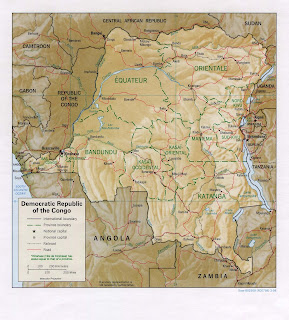 Reports from Africa indicate that Viktor Bout's arms trafficking business may still be in operation. Government prosecutors in the Democratic Republic of the Congo, who were prosecuting a failed coup attempt, confiscated a computer containing incriminating information about intended arms purchases.

The DRC government released information recovered in the case:

(1) There was a "hit list" on the computer, detailing approximately 20 individuals who were targeted for death by the plotters, the Union for National Renewal, which is led by Etienne Kabila.

(2) The Union had a shopping list of weapons that they were going to purchase from Viktor Bout, which leads me to believe that his illicit operation still exists, notwithstanding his conviction and imprisonment in the United States. The list; 500 AK-47s, 200 Motorola radios, 1000 grenades, 40 missiles, and 1000 revolvers.

So who is in command ? Richard Ammar Chichakli, Bout's longtime CFO, now in custody in Australia and due to be extradited to the US, took several overseas trips prior to his arrest. Was he operating the Bout arms pipeline ? I am sure that the United States Government would like to know the answer to that question. If he enters into a plea agreement, to avoid a long prison term, we may find out. 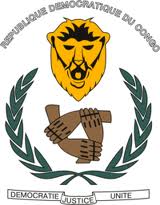