WHERE IS THE VENEZUELAN FLIGHT CAPITAL ? 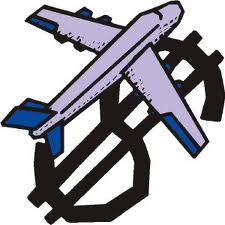 Hugo Chavez may be headed for an embalmer, and a mausoleum, but his legacy was literally billions of US Dollars in dirty money, placed all over the globe, putting those banks greedy enough to flagrantly disregard Source of Funds and Beneficial Ownership to accept it at risk. Where did all that money come from ?

(1) Narcotics profits, earned by military officers, businessmen who were members of the "Bolivarian Elite," cartel leaders, the FARC, and Hezbollah Venezuela.
(2) Clearly excessive profits, added onto "sweetheart" government contracts.
(3) Bribes and kickbacks earned by PEPs.
(4) Public funds ,stolen from government treasury accounts (including PdVSA) by corrupt officials. Venezuela appears to have passed Haiti, as the most corrupt country in the Western Hemisphere.
(5) Assets stolen from Venezuelans who opposed the Chavez regime, which were in turn appropriated by Chavez supporters, with the aid and assistance of senior government officials.

Where's all this flight capital now? Most of it went to the Republic of Panama, some is in Switzerland, Singapore and Hong Kong, the Cayman Islands; smaller sums in several offshore financial centres. A large portion made it into the United States, where it poses a potential threat to certain American financial institutions who have targeted international clients. 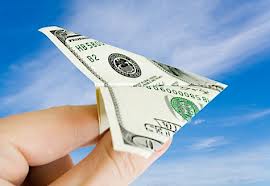 Are you holding any of this illicit money in your bank ? If your high net worth Venezuelan clients made their money after 1999, when Chavez came to power, you should conduct Enhanced Due Diligence upon those clients. Otherwise, a future democratic Venezuelan  Fiscal (Attorney General) may be seeking to seize those funds on behalf of his government, and I would not want to be on the receiving end of such publicity/reputation damage of those lawsuits. Exit those clients sooner, rather than later. 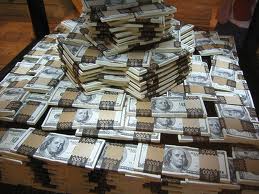