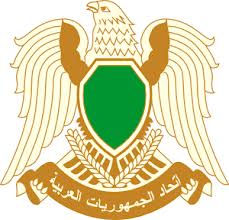 Please note that officials from the Libyan Government have arrived in Egypt, seeking the arrest and extradition of 88 Libyan PEPs, all former officials in the regime of the late Moammar Gadhafi. Many are wanted for crimes against the Libyan people for participating in military action against the Libyan Opposition in the recent civil war.

I am sure that a number of these individuals, who reportedly fled with large sums of money, have already left Egypt; they may be seeking to open accounts at your bank, claiming to be refugees from the Gadhafi regime, when in truth and in fact, they supported it to the bitter end, when they fled for their lives. The current Government of Libya's efforts to detain them cold bring them to your door, seeking to open accounts. Check out any Libyan national who appears to have a high net-worth, for wealth in Gadhafi's Libya meant collaborating with the dictator. 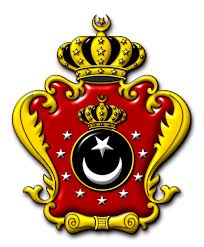 Apply enhanced due diligence to any and all new arrivals who have Libyan Arab accents, or offer Libyan passports for identification. Was the passport issued during the last six months of the Gadhafi regime ? Check the individual out thoroughly;  You do not want to be banking a war criminal wanted in his own country.
Posted by Kenneth Rijock at Friday, March 22, 2013