The United States Attorney's Office has filed a Motion in Limine* in the first of two pending money laundering cases pending against prominent El Paso attorney Marco Antonio Delgado.  In that case, it is alleged that Delgado was involved in laundering $600m for a Mexican Cartel. Whilst such motions are generally filed by defence counsel, to exclude prejudicial or inflammatory material, which could influence jury to rule against a defendant, in this case, here, it is the Government's motion. It must have grounds to believe that the defence intends to introduce such arguments. 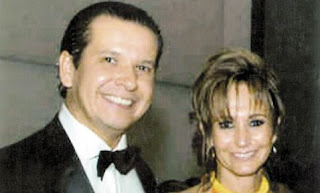 The defendant, Marco Antonio Delgado, is reportedly an influential attorney; he was a trustee and financial benefactor at Carnegie Mellon University, of which he is a graduate, and he was involved in community matters in El Paso. The Government must have concerns that potential jurors could be sympathetic to the defendant, influenced by defence counsel, or even be moved to exhibit unfair prejudice against the Government, through artful, but improper, arguments or statements made by defence counsel during the trial.

The motion seeks to exclude:

(1) Any comments regarding a possible sentence, or other consequences faced by the defendant if convicted.
(2) Commenting to the jury that the defendant could receive a specific sentence, or jail time; that his freedom will be taken away; that the jury will be sending him to jail; that they will be taking him away from his family.
(3) Information that a government investigation against the defendant was opened, then later closed, and now reopened.
(4) Any mention of governmental misconduct, because such action must be so truly outrageous as to deny Due process, and prevent conviction on the defendant.
(5) Any inference of Selective Prosecution, whereby others were not arrested, or were given immunity from prosecution, for cooperating with the US Attorney in prosecution of others. 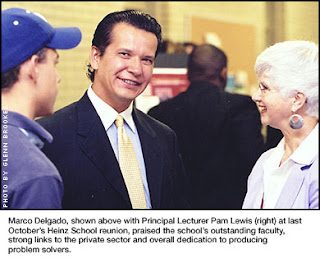 We will detail the response of Mr. Delgado's counsel, and the Court's subsequent ruling, as soon as they are filed. The defendant remains in pretrial confinement.