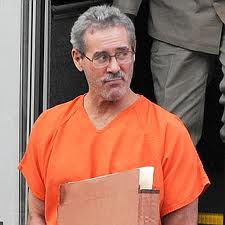 Allen Stanford is having major problems with the appeal of his Federal criminal conviction. His court-appointed counsel apparently failed to regularly communicate with him; he found out through his family that his appellate brief was due shortly, and that his appointed lawyer claimed that she was too busy with her caseload to complete it timely. She is a sole practitioner, with no other counsel in her office to assist her, probably not the appropriate person to undertake such a complex case, requiring the exclusive attention of counsel. Should not the Court have taken that into account ? I realise that Stanford ruined a lot of people financially, but he is entitled to effective assistance of counsel, no matter what we may think of him.

It gets worse; Stanford has been held in the Special Housing Unit, or SHU, reputedly because he was told he was under Bureau of Prisons investigation. A person in the SHU is completely locked down, and isolated from not only the general prison population, but from the outside world as well. I spent several weeks confined in one once, and an inmate is in that cell 23 hours a day. Remember that Stanford was attacked, and badly beaten, in another prison, and this may be the way the BOP insures that it does not happen again. Assisting in the preparation of your appeal would be difficult from such confined conditions. 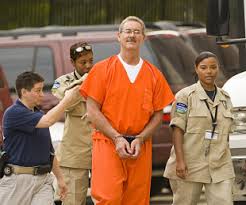 So, from the SHU, on 13 March Stanford files a handwritten motion, unopposed by the US Attorney, to extend the time he has to file his brief, which is granted by the Court. He states that his appeal is very complex, and that his appellate rights were being violated. The Fifth Circuit has granted the motion, extending the time until September.

I know that when you plead poverty, and ask the Court to appoint counsel on appeal, you cannot expect perfection, but he needs a good attorney. Will he get one ? Stay tuned. 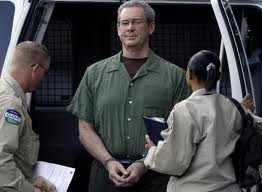