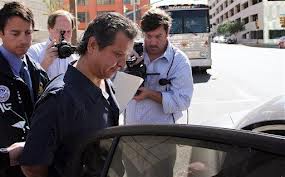 The Nevada LLC, through Delgado, submitted the successful bid to perform services at a Mexican state utility (CFE) power plant located in Sonora, Mexico. The amount to be paid was $121m, which was to be deposited in the corporation's account in El Paso.

Delgado directed the Comision Federal de Electricidad to wire the payments to a bank account in the Cayman Islands controlled by him. He sent those instructions without the knowledge and consent of his client. 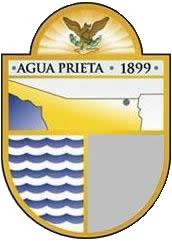 The fifteen-count indictment, for money laundering, wire fraud, and engaging in monetary transactions in excess of $10,000, also demands forfeiture of real and personal property of the defendant, and $2.5m on deposit in an offshore bank.