BE CAREFUL WITH CLIENTS WHO ARE PARDONED 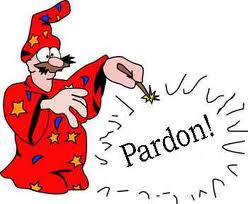 We often discuss the fact that criminal charges, filed in countries where the rule of law does not exist, filed for purely political purposes, should be disregarded, especially where INTERPOL has recognised such status. We rarely cover the flip side of corrupt use of the executive branch, the improper use of a pardon, for an obviously guilty party who presents an unacceptable risk.

No, I am not taking about those felons, who get a pardon from the departing US President, when he leaves office, but about those pardons issued to corrupt PEPs who are convicted of crimes, but never spend a night in jail before their instant pardons come through. A recent case in Nigeria reminded me that compliance officers, examining a PEP from the developing world, who shows you his presidential pardon as evidence of his good conduct, should not consider it as a personal reference. 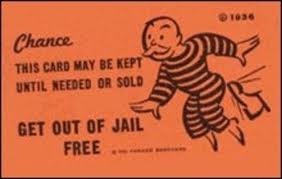 (1) Does the rule of law exist in his or her country ?

(2) Can one buy a pardon in the client's country ?

(3) Were the crimes egregious in nature ?

(4) Were there victims of the criminal activity he was convicted of ? Were they compensated ?

(5) Was the criminal conduct so serious that a pardon would not excuse it in your consideration of the client as a high risk ? 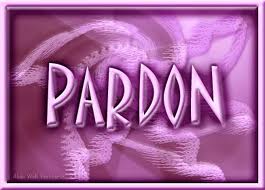 Do not accept any pardons proffered by a prospective client, unless they are from a country not known for systemic corruption. 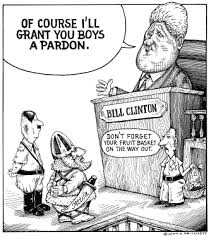