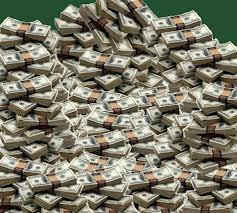 Two individuals who ran what purported to be a legitimate bulk cash courier service into the United States from Mexico, but which was an illegal operation designed to cash cheques for illegal alien workers who had no access to the banking system, have been arrested, and charged with Conspiracy to Commit Money Laundering.

Martin Gerrardo Diaz-Lopez and Enrique José Guerra Cruz, who have been ordered held under Pretrial Detention, operated a Mexican transport company, Enfoque Potosino, which purported to be lawfully shipping bulk cash, US Dollars, from casas de cambio into the United States. A Federal Public Defender has now been appointed for defendant Diaz-Lopez, but his temporary attorney was Samuel Rabin, Jr., the prominent Miami criminal defence attorney whom regular readers of this Blog will recall represented Rama Kirshna Vyasulu, the principal player in the Rosemont Financial case.


In truth and in fact, it is alleged that the notes were probably narcotics profits, exchanged for Pesos in Mexico, and moved into the Continental United States by the defendants. Ever since Mexico strengthened its laws, narcotics traffickers have been unable to bank their narcodollars in Mexican banks and money service businesses; They must find a cooperating business outside the country. 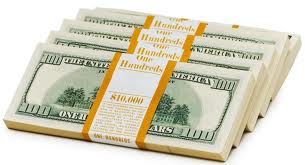 Two companies controlled by the defendants, Relma Corporation, and FinTrade Corp., both located in El Paso, Texas, operated as unlicensed money transmitters. The funds went from Mexico to Texas, and were then shipped to Miami, where they were used to cash payroll cheques of illegal alien workers, who could not themselves cash them at local banks, due to their lack of legal immigration status. Local supermarkets were employed, as agents. The funds from the cheques, less fees, were then wired to the defendants' El Paso companies.  Diaz' son, Marco Diaz, was reportedly the actual courier.

The arrests were made by the HSI Money Laundering Task Force. Note that the indictment is being prosecuted by AUSA Richard Gregorie,  a senior attorney who has a history of being involved in only the most important cases filed in the Southern District of Florida, indicating that this is considered a major case.

There is a forfeiture court in the Indictment for approximately $1.5m, which has reportedly been seized, which was in the possession of TransValue, Inc., of Miami, an armoured car company, and Presto Cash, of Aventura, Florida. The indictment alleges that the defendants shipments totalled $23.3m between 2011 and 2012. 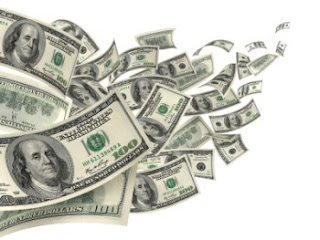